Questions about how our Federal Government works? Wondering about the power and authority of the President? His Secretaries? The Federal Courts? How has our Nation’s Government developed? 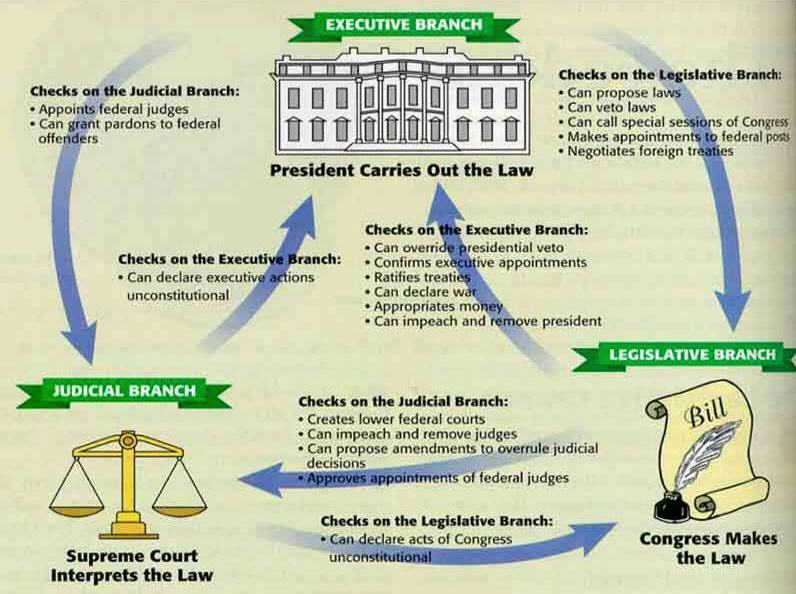 The Constitution of the United States of America

The Bill of Rights

The Bill of Rights and Amendments to the Constitution